Well…it’s here. The genie is out of the bottle. The Sonic the Hedgehog movie has arrived. After controversy and redesigns (we’re not going to talk about that other image), the movie is out for all to see.

I was a little more than worried about the new movie. Game-to-movie adaptions rarely work out well. The original design didn’t help Sonic’s case. From the first trailer, the movie looked like it was a buddy cop/road trip type movie than a superhero hedgehog movie.

But, I was willing to give it a try. I didn’t want to judge it too harshly before I saw it. Sonic is one of my favorite video game characters right next to Mega Man and Kirby. I really wanted to see it succeed. If it did, maybe there’d be more–like a Kirby or Mega Man movie.

So, I was a bit nervous setting in the theater waiting for the movie to begin. Luckily, I wasn’t nervous long.

While the character’s personalities were close to how they normally act, they were a little over-the-top.

Robotnik is usually a goof, but at times this version was too much. Sonic was a bit confident, but it was more of a fake confidence from not having any social interaction.

As for the design of Sonic, it was pretty good. He still had that furry look to him, but it was much, much better. He looked more like Sonic than some kind of diseased creature that needed to be put down.

The humor was great. I really liked the banter between Tom and Robotnik; the war of words seemed authentic and flowed well. It didn’t seem forced or rehearsed. 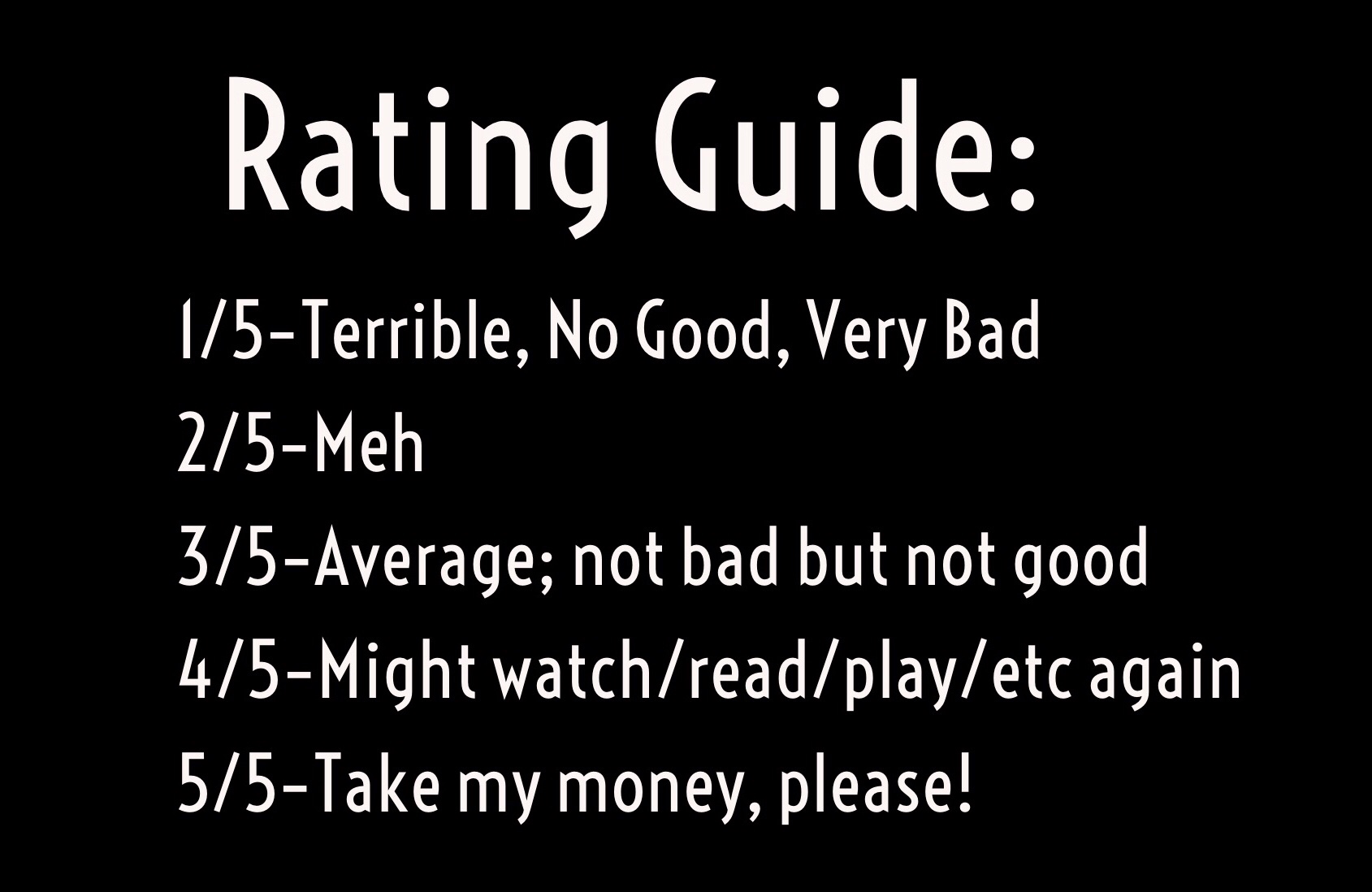 One of the best parts about this Sonic is that he seemed to be there. He seemed to have weight and speed. It was a little cartoony at times; I could still tell he was CGI, but it was a lot better than other CGI characters. Also, Sonic’s cartoon look just made his CGI appearance look more real. Any odd moments could be explained by the fact he is a cartoon character.

I enjoyed the nods to other Sonic versions, such as him tapping his foot impatiently or playing pranks at super-speed. He would also outsmart foes/turn their own attack on them. Also, when Robotnik is fixing his circuit breaker, you can see a label that says “Badniks.”

When they announced that the character would be redesigned, I was worried that the final movie would seem rushed. It wasn’t it. It did not seem like it was thrown together in a panic. The actors and crew seemed to care about the movie and enjoy making it.

Of course, the best part was the credits scene with a special Sonic character–my favorite character. The credit scene set up another movie, and I’m hoping there will be one.

While it wasn’t everything I hoped for, it was better than I thought it’d be. I left the theater laughing and I couldn’t stop talking about it. I wanted to see it again the next day. 4.4/5

One thought on “No Badniks Allowed | Sonic the Hedgehog Review (Spoilers)”