“Nobody move! This is a stick-up!” 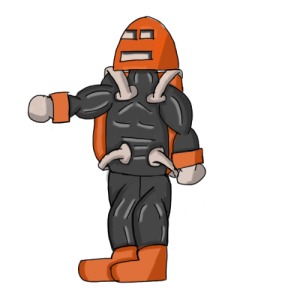